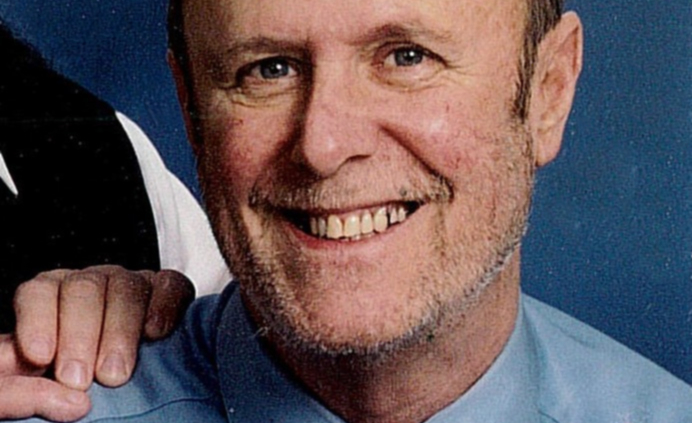 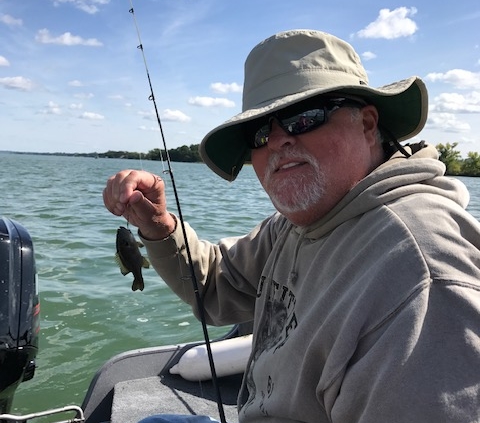 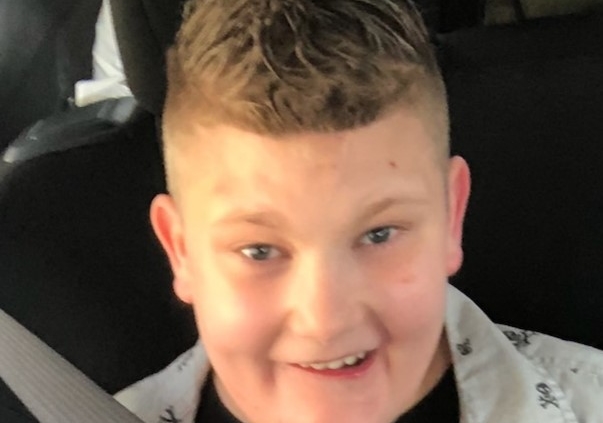 Kyle entered the world fighting to claim his place on this Earth. He overcame many obstacles from birth until he was called home. God had placed his own real life sour patch kid here. Known for his crooked smile, love of trains, rap music,singing, dancing and his incredible spirit. Courtesy of his Grandma, Kyle was a kid who always asked, “How you sleep last night?” Strangers were not exempt from the questions either, although he rarely allowed enough of a pause for any of us to answer him. He had a way of grinding your nerves and in that same moment, making you laugh. Whether you knew him by Kyle, Shadow, Kyle Barker, Mr. Kyle or as grandma would say “My Boy” he always shined bright in his life. He would always give you the thumbs up so you knew he was alright. 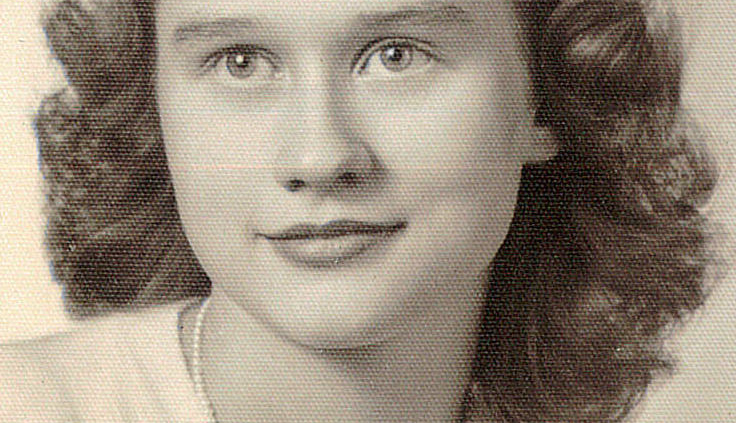 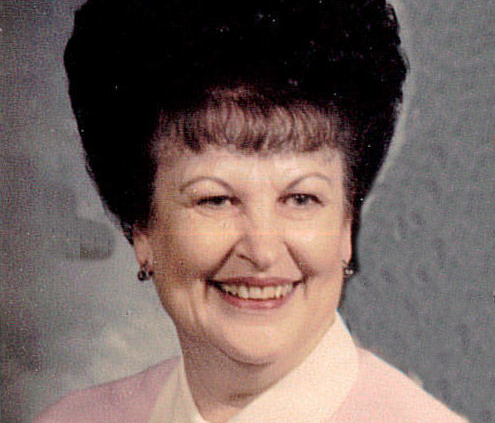 Omaha age 94. Went to be with the Lord on Monday, July 8, 2019, at her home, Parsons House on Eagle Run.  She was born on September 6, 1924, in Ash Grove, Missouri, to William Herbert and AuNetta Sue (Hinton) Morton.  After graduating from Rogersville High School and while attending Draughon Business College in Missouri, she was enlisted during World War II, to work for seven U.S. Generals at the Pentagon in Washington D.C.  Upon returning to Springfield, MO, she met the love of her life, Frank I Holmes Jr. at a dance.  Marjorie and Frank were married on March 16, 1946 and moved to Columbus, NE.  In 1959, they moved back to Omaha from Green River, Wyoming, where Marge worked for various companies as a bookkeeper.  She retired from Sears Roebuck & CO. in 1976, as Manager of the Advertising Department.  She was a lifetime member of Harmony Chapter No. 13, Order of the Eastern Star in Columbus, NE and a member of Benson Presbyterian Church in Omaha.  She was an accomplished seamstress, a great cook and baker, and loved to entertain friends and family.  She was preceded in death by her husband of 62 years, Frank Jr, parents and brother.  She is survived by her daughter, Renee Barbe (Robert); and son, Frank Holmes III (Marla); her grandchildren: Frank Holmes IV (Jamie), William Barbe, Andrea Barbe; and her great-grandchildren: Tinsley Holmes and Emerson Holmes.

Our heartfelt gratitude and thanks to all the caregivers in English Cottage and staff at Parsons House for their many years of care, and to Kindred Hospice for their care during this past year. 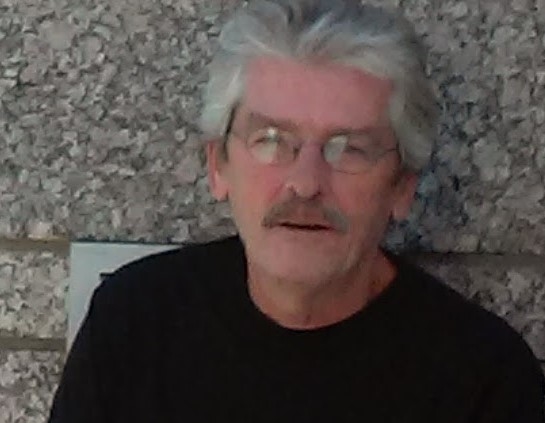 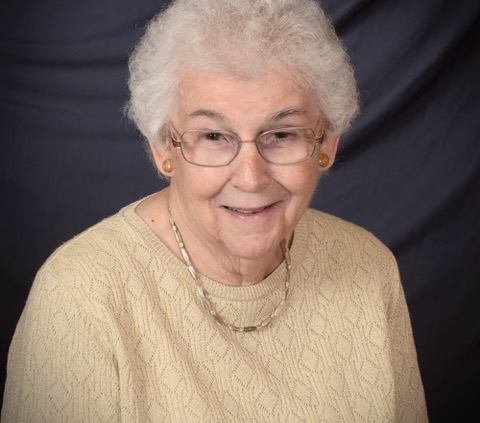 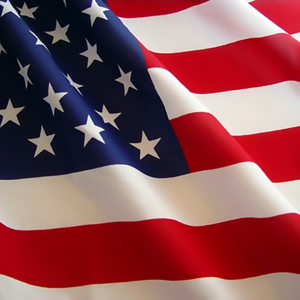