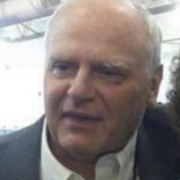 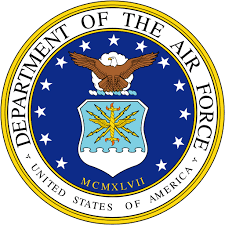 On October 5th 2021 Kenneth Patrick “Packer” Shreves, Father of three children and grandfather of six grandchildren, passed away at the age of 71. Kenneth was born on April 16, 1950 in Council Bluffs, IA. After Graduating from Creighton Prep he enlisted in the Air Force, got married, and had three children. Kenneth married the love of his life Marilyn Jean White on June 4, 1969. Together they were proud Parents of James, Sheila, and Kevin Shreves. While he was a member of the Air Force, Ken had travelled and has seen many areas in multiple countries. He was able to retire and return to Nebraska after living in multiple states. Ken enjoyed watching all of his grandchildren graduate high school and move on to college and beyond. Kenneth was a very large music buff and loved listening to music and playing his guitars. However, few things gave Ken the enjoyment that watching his grandchildren grow did. Ken was preceded in death by his wife loving wife Marilyn, his father Kenneth, his mother Patricia, his brother Jeff, a baby brother, and his grandson Brandon. Kenneth is survived by his three children, five grandchildren, two brothers, and three sisters.