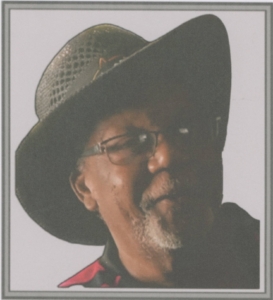 When Ray learned to drive, he purchased a car which he named “The Wine Wagon”.  Soon after that, he started working at Harry’s Key Club as a cook.  Ray Jr. then married Patricia Davis in February of 1963.  They soon had five children together; Nettie, Clifford, Ray III, Gregg and Sherell.

Ray then became a machinist for Sperry Vickers for over 30 years, where he worked until he retired.

Ray Jr. loved working on his cars, home remodeling and fishing.  He also loved to joke around and was known for his quick-witted comedian like humor, which he was really good at.