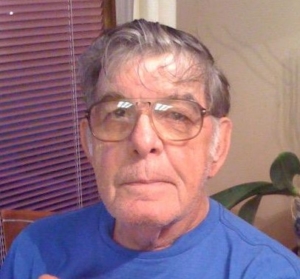 He was born in Minden, Nebraska to Irving Francis and Mary Marguerite (Boland) Haws on June 22, 1937. He was an Army Veteran. After his military service, he married while residing in the Hastings, Nebraska area. The family later relocated to Curtis, Nebraska and he was employed as an owner-operator truck driver for many years. The family moved to the rural Papillion area. He lived several years overseas with his wife on American Samoa and the island of Saipan of the Marianas Islands Trust Territories. Returning to live full time back in Nebraska he became the owner manager of some real estate properties until his death.

He was preceded in death by his parents and his siblings; Donald Joseph, Elizabeth Mary (Betty Lee), William (Bill) Irving, and Edward (Eddy) Francis.