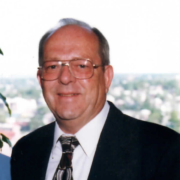 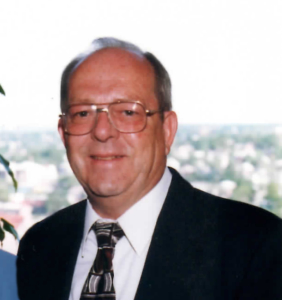 Ron was employed at Mutual of Omaha for 43 years and developed many friendships throughout that time. He was also a veteran having served in the United States Navy for 4 years.

Although Ron has passed, we know he will always be with us. This may come to each of us as a different sign and on February 18th, a beautiful red cardinal appeared in our backyard tree. Folklore has it that a cardinal is a sign of a visitor from heaven; Ron is still with us.

Funeral Services at a later date at Omaha National Cemetery. Memorials may be directed to the family.