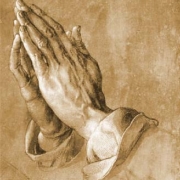 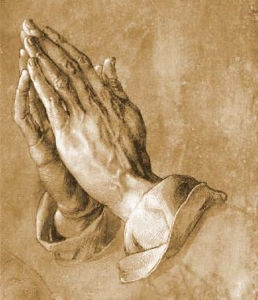 Blake Lee Mahnke was born to Charles and Charlene Mahnke on June 18th, 1965 in St. Paul Nebraska. The family moved to Neligh, Ne for a short time and then to Brunswick, NE where Blake attended grade school. At the end of his 3′ grade year, the family moved to Alliance, NE where he would finish high school and graduate in 1983. He excelled in sports and was able to earn a baseball scholarship to Kearney State College where he pitched for the “Lopers” for 4 years. He graduated from Kearney State College in 1989 with a Bachelor of Science Degree in Business Administration. Shortly after graduation, he moved to Scottsdale, AZ and worked in Financial Services for 5 years before returning to Omaha, NE. In 1990, he was blessed with a son, Cody, and also welcomed a daughter in law, Alicia, in 2018. His financial background led him to work for several banks in the area before becoming a long time employee at U.S. Bank. He passed away on Sunday January 16, 2022 surrounded by family and friends in Omaha, Nebraska.

From an early age, Blake’s love of sports was very evident. He would play with his brothers in the backyard and it would be either baseball, basketball, football or some game they just decided to make up at the time. The love of sports also led him to follow some of his favorite teams and players. His baseball and football card collections were a favorite hobby growing up. It was like Christmas each time a new little pack of baseball cards was opened up to see which players he might get. He was a life-long Nebraska Cornhusker and San Francisco 49ers fan. He attended many Husker football games both home and away. He was in the stadium for some of their biggest moments and for some of the biggest disappointments. Either way, he loved the whole atmosphere of college football game days and the friendships, both old and new, that bonded during those times. His other passion was golf and he would try to play as often as possible. The anticipation of 18 holes with his son or some of his buddies was something he always cherished. It certainly allowed that competitive streak in him to come out long after the baseball days were over.

He is preceded in death by his Mother Charlene Mahnke and survived by his father Charles Mahnke, Son Cody Schenck-Mahnke (Alicia), brothers Craig and Brian (Susie), niece Darby, nephew Brady, several Aunts and Uncles and many cousins.

Memorials to the family to be designated later.