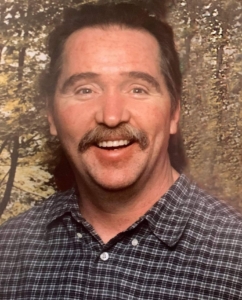 Robert will forever be remembered by his brothers and sisters. Robert was a devoted father and treasured his grandchildren. He loved listening to oldies and country music, laughing, being with his friends and family.

Robert touched the lives of many people with his strength and abilities to overcome struggles. Robert had a smile and sense of humor that will forever be remembered.