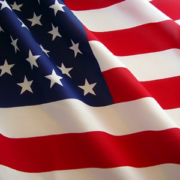 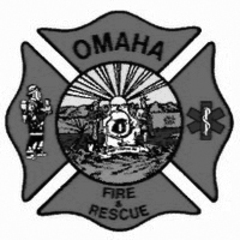 Loving husband, father and grandfather, Maurice “Moe” Patrick Morgan, passed away on May 19,2022 at the age of 87. Moe was born to Harold and Ella Morgan on February 27, 1935. He and his five siblings spent most of their childhood in Omaha, Nebraska. He served in the U.S. Air Force from 1954 to 1957. Moe will be remembered as a patriot who loved his country and its flag. He returned to Omaha, where he remained for the rest of his life. He found his calling when he joined the Omaha Fire Department, where he served as a firefighter for 32 years. He was best known for delivering his quick wit with a twinkle in his eye, and he will be remembered for his kindness and compassion.

On behalf of the Morgan Family, a special thank you to the staff of Brighten Gardens and Suncrest Hospice for the kindness and loving care given to Moe.

SERVICE: Thursday, June 9, 2022, 11am, at Omaha National Cemetery, 14250 Schram Rd. Honors will be provided by the U.S. Air Force and the Omaha Fire Department. In lieu of flowers, memorials to the charity of your choice.