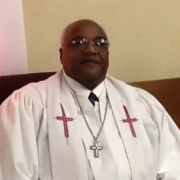 Age 75 – Born to Martin Watson, Sr. & Mary Sherman April 20th, 1947, Martin grew up the oldest of 4 brothers and one sister. He and his siblings grew up in Brooklyn, New York where he met his to-be bride, Easter Hallett. Though they had shared a class in junior high, they didn’t start their courting till after they high school. They married in December of 1968 and had 4 children together. They were best friends and did everything together. They shared 53 years of blissful marriage.

Martin served his country as Marine for over 9 years. His service took him and his family to Camp Lejeune, North Carolina, and Camp Pendleton, California. He served and fought two tours in the Vietnam war which took to various countries around the world. When his tours where complete, he and his wife settled their family in Omaha, Nebraska where his mother, Pastor Mary Sherman, and younger brother, Alan, were living. Martin worked with Regency Fashion Court for 22 years as a supervisor.

Reverend Martin loved the Lord. Called as a young boy to ministry, he served as assistant pastor for his mother for several years. He could always be found singing a song, thanking God for life and breath, or praying for somebody in need. Martin had deep compassion for everyone he met. He treated everyone with dignity and respect, and always did whatever he could to help others in need. Affectionately referred to as “Boobie” by those closest to him, Martin will always be remembered for his big heart and warm welcomes. 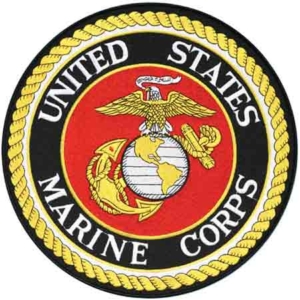 Roger B. Sturm
Scroll to top