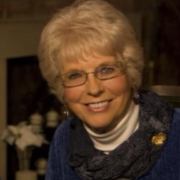 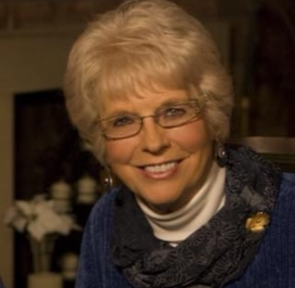 Omaha – Linda P. Krause-Shallberg was born February 17, 1942, in Omaha, Nebraska, to Harry and Viola Peterson.  Linda was the “middle” child of 3 – a sister 2 years older and another 9 years younger (who always was sure to remind her that she was the younger one!).

When Linda was an older elementary student, once a week a church bus took her and her friends into Benson.  Several adults would share Bible stories, scriptures and sing Bible songs at The Good News Club.  This is where Linda asked JESUS into her heart and that day Linda’s name was written in the Lamb’s Book of Life. From there Linda became a Sunday school teacher in addition to educating children in the Omaha Public School System.

Linda graduated from Benson High School in 1960 and attended the University of Nebraska at Omaha where she received a Bachelor of Education degree in 1964 and later earned her Master’s Degree in Education. She taught at Adams School with Omaha Public Schools from 1964 to 1969. She was a principal at Washington Elementary School for 28 years before retiring in June of 1997.

In her spare time, Linda enjoyed entertaining and was a wonderful and detailed hostess.  Linda had the gifts of hospitality and communicating through NUMEROUS cards and letters.  She filled people’s lives through messages of congratulations, encouragement, hope, sympathy, and love, all stemming from the love of JESUS in her heart.  She developed a love of painting both pictures and greeting cards.

She loved spending her summers with trips to Peterson’s Paradise cabin on Long Lake in Park Rapids, MN, which eventually became The Krause Kottage. In her later years she became a caretaker to both of her parents and both of her husbands.