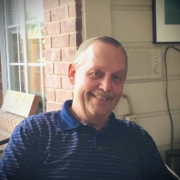 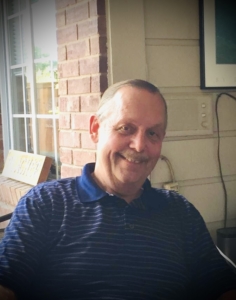 Harry was born in Minneapolis, MN and attended Douglas Jefferson Vocational High School.  In 1962, he enlisted U.S. Navy (R), and served active duty until receiving his Honorable discharge as an Airman (E-3) in 1968.

In 1975, he re-enlisted in the Army; serving as a Military Policeman and Counter Intelligence Special Agent.  Harry served at Fort Devin’s MA, Fort Ord CA, Germany, and Korea.  He was Honorably discharged in 1992 as an acting Sgt. Major.  Harry served his country for 26 years and received many awards and medals, including three Meritorious Service medals and six Army Commendations.  He completed his career in Salinas, CA, as a Criminal Intelligence Specialist in Monterey County. Harry retired in 2006 and moved to Omaha, NE. His cremated remains will be buried at Ft. Snelling National Cemetery in Minneapolis, MN.