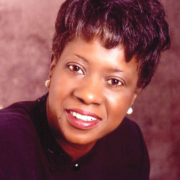 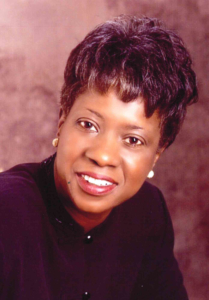 Gloria was born April 29, 1956, in Americus Georgia as the only child of CSM Francis M. Raven Jr. (Ret) and Mary Ann Holley Raven.  She loved school, was an honor student and was selected as the Outstanding American Teenager (1974). Gloria was elected Class President during her sophomore year, was active in student government and participated in various other clubs.  She was voted Homecoming Queen, and was the first Miss Americus High. Gloria was a true leader and model citizen. She attended Mercer University in Macon, Georgia, to pursue a law degree, however as most college students, she changed her major. She  enjoyed JROTC, and was commissioned a Second Lieutenant in the Ordnance Corps as a Maintenance Officer. After graduating with a Bachelor of Arts in Psychology from Mercer University in Macon, Georgia, she followed in her father’s footsteps and made the Army a career.  During her career, Gloria held diverse troop-leading and staff assignments in the United States, South Korea , Germany and Honduras. She commanded a 260 personnel maintenance company, was an Operations Officer, a Logistics Officer, and a college professor. After a twenty year career in the United States Army, Lieutenant Colonel Gloria Raven moved to Omaha, Nebraska.

Gloria retired as a Lieutenant Colonel from the United States Army Command and Staff College. Upon retiring, Gloria worked as a purchasing and leasing  manager at Mutual of Omaha for almost seven years. She  managed a fast-paced, fortune 500, corporate purchasing activity for general office supplies, furniture, equipment and facilities and information services support.

**All person attending the viewing  and service must wear a mask and practice social distancing.