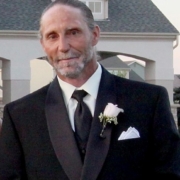 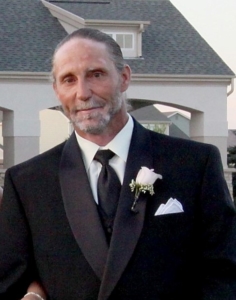 Ed was born on November 20, 1961 to V.W. (Shorty) and JoAnn (Scheef) Kennel, in Omaha, Nebraska.  Ed was the fifth of six children. Ed was baptized and confirmed at Resurrection Lutheran Church in Gretna, NE.  Ed graduated from Gretna High School with the Class of 1980.

Ed was married on July 18, 1987 to Gloria Dias, and they had 1 daughter (Shauntay).  Ed worked as a steel worker for a large part of his life in Colorado. In the 00’s, Ed moved back to Gretna and started working in the construction trades.

Ed loved to ride and tinker with his motorcycles.  He also loved to play softball.  Ed was a genuine friend who would help people in their time of need.  One of Ed’s greatest joys was watching the Nebraska Cornhuskers football games. Ed enjoyed being the master to several “grasshoppers” throughout his life.