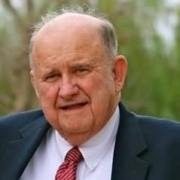 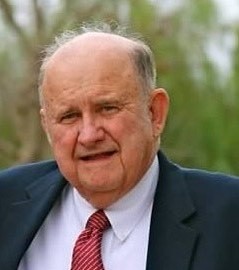 Omaha – Edward Joseph White, age 86, born December 25, 1933 passed away on November 15, 2020. Ed was born in raised in Humphrey, Nebraska to John Ambrose White and Margaret Elizabeth Costello White. He graduated from Humphrey St Francis High School. Served his country in the US Army for two years overseas during the Korean War. He was married to Darlene Elizabeth Anderson on November 1, 1957 at St John’s Catholic Church on the campus of Creighton University. He graduated from Omaha U in 1960. He started working for CIBA Pharmaceutical in 1960, where he would continue to work until he retired 30 years later in 1990. He was an avid Husker fan, He enjoyed parades, family vacations, watching Westerns and War movies, and spending time with friends and family, especially his grandchildren.