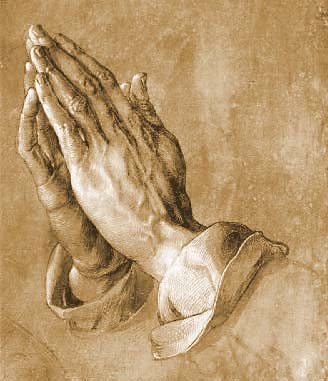 Jamie W. Eisner was welcomed into her eternal home, heaven, on March 7, 2020. She was proceeded in death by her parents Opal and JW Pound and her husband, Fred Eisner. She is survived by her children and their spouses: Tami, Brian and Diana Eisner, and Scott and Kelly Lautenbach. She was blessed with six grandchildren and five great grandchildren. A memorial service celebrating her life will be held at 2:00pm on Saturday, March 21, 2020 at Temple Baptist Church 4530 N 85th St. Omaha, NE.

Dennis was born on July 27, 1955 to Archie and Thelma (Seffron) Caron and was the fourth of six children. Growing up he enjoyed hunting and working on cars and trucks. He attended school at Fort Calhoun and graduated in 1973. Soon after graduation he joined Local Union 571 that consists of skilled operators. He was a member of this union from 1973 to present day. In addition to operating heavy equipment, Dennis was knowledgeable in many other areas and was always willing to help friends and family whenever needed. Dennis passed on March 8th, 2020 after living with Esophageal Cancer for two years.  May he now rest in peace.  He will be greatly missed by all. 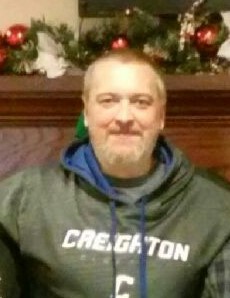 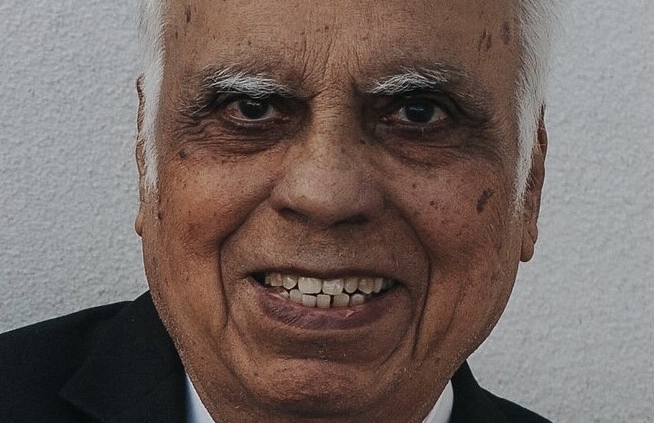 Gangu Ghanshamdas Hingorani, an Omaha resident for over 53 years, passed away peacefully at home in his sleep at the age of 88. He was preceded in death by his parents Ghanshamdas and Rukmani Hingorani, and by his brothers Bhagwan and Nand. He is survived by his wife of 59 years, Lois Hingorani, and by his children Sheryl Hingorani (Christopher Calott), Ram Hingorani (Adriana), and Julie Crichton (Brent), as well as grandchildren Aja, Alison, Zoe, Sofia, Ana, Julia, Amanda, Savannah, Cole and Levi. He is also survived by his sisters Lachi and Chandra and his brother Moti (Roma), as well as many loved extended family members and friends including devoted caregivers.

Mr. Hingorani was born in Karachi before the British left India, and lived in Bombay after the partition of India and Pakistan in 1947. He came to the United States in 1956 to attend graduate school at the University of Minnesota in Minneapolis, where he met Lois. They married in 1961.

Gangu and Lois lived their lives and raised their family in Omaha, starting in 1967, where Gangu worked for Nothern Natural Gas Company, taught at Creighton University, and later started and ran two successful companies. Previously he worked for GE and taught at Arizona State University in Phoenix, and also worked for Texas Instruments and taught at Southern Methodist University in Dallas.

Family will receive friends during visitation: Saturday March 14th, 10:00am, prior to Celebration of Life service at 11:00am. 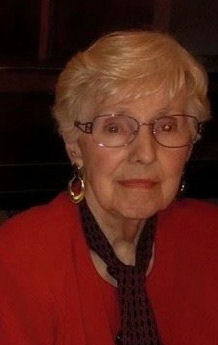 Omaha – Maureen Joyce Allison Born July 2nd, 1930 in Grafton ND deceased on March 5th 2020 in Omaha NE at the age of 89 years after suffering from Alzheimer’s. Maureen was living with her Husband, Deno, of 68 years in Ridgewood Retirement Community, Bennington NE at the time of her death.

Sister Beverly Lindmier of Tucson AZ. Many Nieces and Nephews.

Maureen is proceeded in death by her parents Albert and Della Maresch, Her sister Virginia, Brother Duane Maresch and Brother-in-law Charles Lindmier.

Maureen moved to Omaha with her parents and siblings when she was 12 years old from Grafton ND. She achieved high marks from Tech High School especially in mathamatics. She worked as a switchboard operator for Bell Telephone after high school and met her Husband Deno at 20 years old. The two were married on December 22, 1951 in Omaha NE and raised their three children there. Maureen eventually began working for Mutual of Omaha in the Actuarial department and retired from there after many years. She was active in her church as a member of the prayer team and many other tasks. She enjoyed several hobbies including sewing, reading, gardening and crossword puzzles. In her retirement she enjoyed many travel adventures with her husband Deno and they were members of a car club they enjoyed very much.  Maureen was especially fond of Christmas and we will always remember her decorating every room in her home, even the bathrooms. She spoke often of praying daily for each or her children, their spouses and their children. She will be deeply missed by us all.

Jerry Lee Warner, of Omaha, Nebraska, passed away March 5, 2020, at home, surrounded by his wife and children.

Jerry was born on May 5, 1945, to Melvin Warner and Mabel Hickox Warner, of Mitchell, Nebraska. He grew up on a farm in the area, and attended school at Mitchell Public Schools, graduating in 1963. He attended the University of Nebraska-Lincoln, earning a BS in Vocational Agriculture in 1968. Jerry married Barbara Koos on June 3, 1967, in Assumption, Nebraska. They raised a family of three in Nebraska, California, Kansas, New York, and Ohio, before finally settling in Omaha, Nebraska. He worked for Precision Industries/DXP for 25 years, until he retired.

Even though Jerry only taught school for a few years, he was a natural educator and had a passion for sharing information and experiences, whether it was instructing new gardeners as a Master Gardener, coaching his children and grandchildren, or mentoring other winemakers. He was an outdoorsman from a very young age, and enjoyed fishing, hunting, and camping. Jerry took great pride in his work, and often took on DIY projects. He was a definitive jack of all trades. Although life took a different turn, Jerry always wanted to return to farming. Every summer his flower and vegetable gardens were amazing, and in his later years, he was recognized as a Master Gardener.

Jerry is survived by his wife, Barbara, his daughter Saille Kristine Warner Norton and her husband Scott, of Washougal, Washington, his daughter Kate Dietrich and husband Gary, of Omaha, son Jeremy Warner and wife Jennifer, of Reno, Nevada, and six grandchildren, Brennan and Nate Hron, Sydney Dietrich, Connor, Finn, and Maeve Norton, and his dog, Sam.  The family asks in lieu of flowers to send memorials to St. James Catholic Church Gardening Group and the Knights of Columbus. 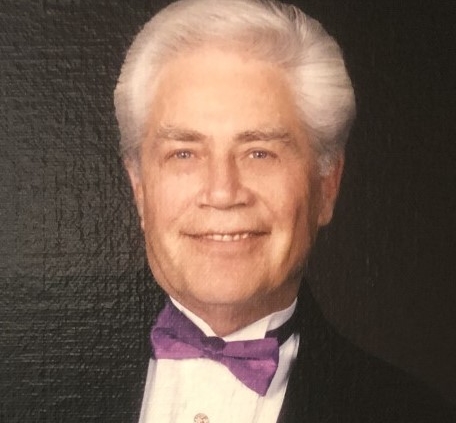 Gerald L. Hammers “Jerry the Barber” Age 86 was born June 4, 1933 in Council Bluffs, Iowa to Harry and Viola (Christiansen) Hammers.  Jerry passed away on January 26th while in South Carolina with his family attending his great-granddaughter’s Marine boot camp graduation at Parris Island MCRD. Jerry met the love of his life in high school, Betty and they were married two weeks shy of 65 years at the time of her death in September 2019.  They had a daughter Cyndi. Jerry served 4 years in the USAF.  He was active in the Masonic Lodge, served as Master of Bluff City Lodge in Council Bluffs and as Worthy Grand Patron of OES in Iowa in 1993. Jerry was an Omaha barber from 1959-2018 where he enjoyed both his job and his many customers that stayed with him throughout his career.