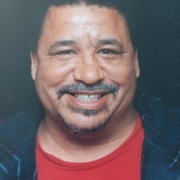 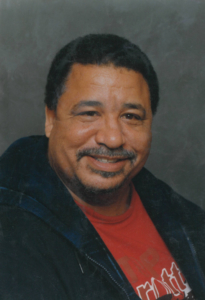 Allen Burton Foster was born on July 10th, 1953 in Kansas City, MO, passed away at home, in Omaha, NE, on September 7th, 2021. He was preceded in death by his parents, Joseph and Sophiae, and siblings Shirley and Joseph “Sonny” Jr. He is survived by his siblings Nancy, Anna, Toi, Todd, and Joseph Tyrone; daughters; Michele and Nicole; grandchildren Dahlia, Zarah, and Adonis, as well as many nieces, nephews, family and friends.

After a short time in the USMC, Allen worked as a stationary engineer in Omaha. In 1993 he earned a Bachelor of Religious Education from Aenon Bible College. In 2005 he became an Ordained Minister of the Pentecostal Assemblies of the World, Inc. In addition to studying Christianity and law, Allen enjoyed watching all types of sports, but especially the Lakers.